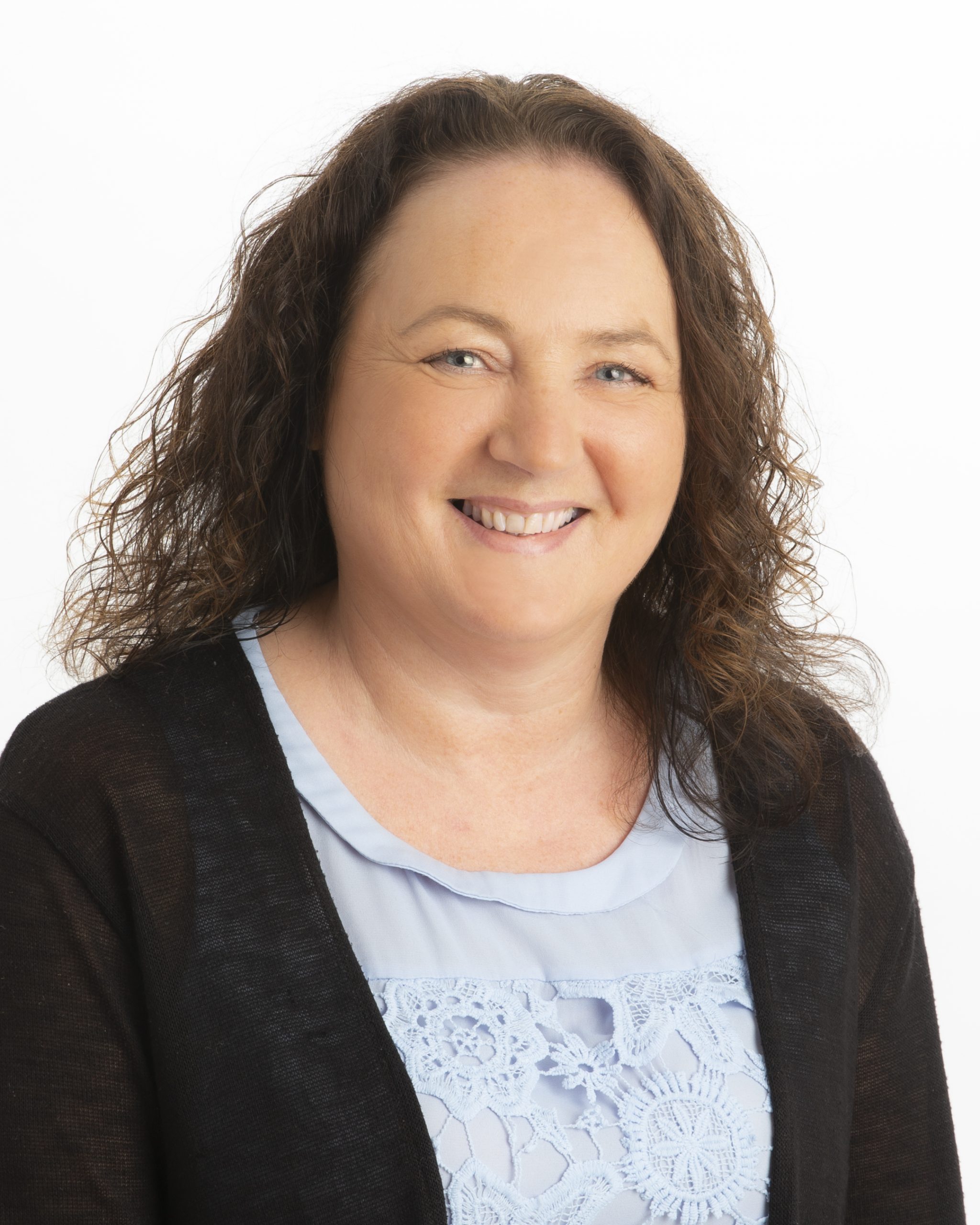 Samm began her career at Prudential Assurance in 1990 where she worked in the Corporate Pensions Department. There, she administered the company money purchase and defined benefit schemes, as well as heading up the Annuity Department.

Five years on, Samm moved to Aegon Scottish Equitable where she built her way up to Sales Support Manager before redundancy led to a move to Haven IFA in 2004. Ever since Samm has been a Personal Assistant to the Directorate and the advisory team. She currently looks after Graham, Paul and Greg.

Samm lives with her partner Steven in Leigh, along with their son Finlay and daughter Amelia, both of whom keep her very busy.