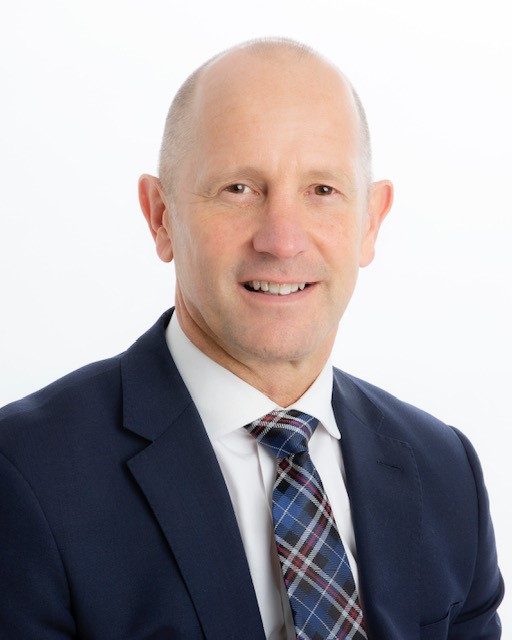 Nick began his financial services career back in 1987. His first job was based in Altrincham working as a District Agent for the Prudential. He moved onto Halifax building society in 1993 and remained there until 2001. During his time at HBOS, his career progressed from initially giving financial advice to bank clients, to managing a Financial Services Call Centre in Bury, and then finally managing the North Manchester area team of branch-based financial advisers.

In 2001 he joined Haven, mainly because he missed the day-to-day interaction with clients, becoming a shareholding Director in 2006. These days he is the Operations Director of the firm, in addition to looking after the financial affairs of his own clients. In 2020, Nick became a Chartered Financial Planner showing his dedication to professional development and being an expert in his field.

Nick is the proud father of three children. He finally hung up his boots after a long rugby union playing career, but as a keen sportsman, he still loves the great outdoors, and maintains a passion for skiing, cycling, running, walking and occasionally kite boarding when the weather and conditions permit. He also really enjoys travelling, cooking as well as studying Spanish in his spare time.