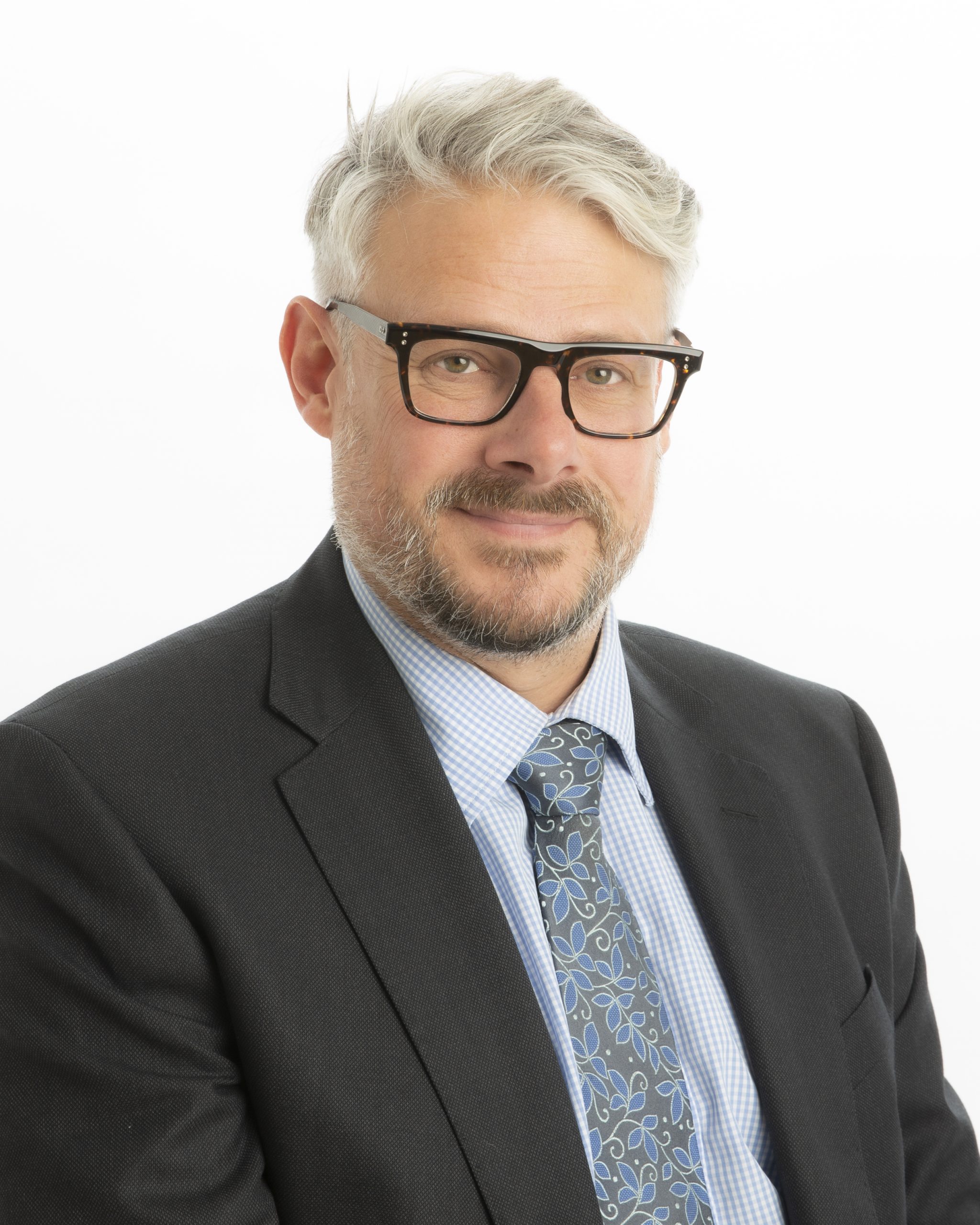 Mike’s career started in financial services back in 1988, working for a leading insurer, the CIS. From there he joined the Halifax Building Society where he held many positions, latterly that of a Mortgage adviser.

Mike joined Haven IFA in 2000, starting off as the firm’s mortgage consultant, and became a fully qualified Independent Financial Adviser in 2003. In 2006 his career with the firm progressed further when he became a Director of the business. He advises in all areas of financial planning in both the personal and corporate space.

Mike is married, a proud father of two sons and two Golden Retrievers named Fudge and Poppy, enjoys cycling and going to the gym. He is also a football coach for a local youth football team and is a keen follower of Manchester United.