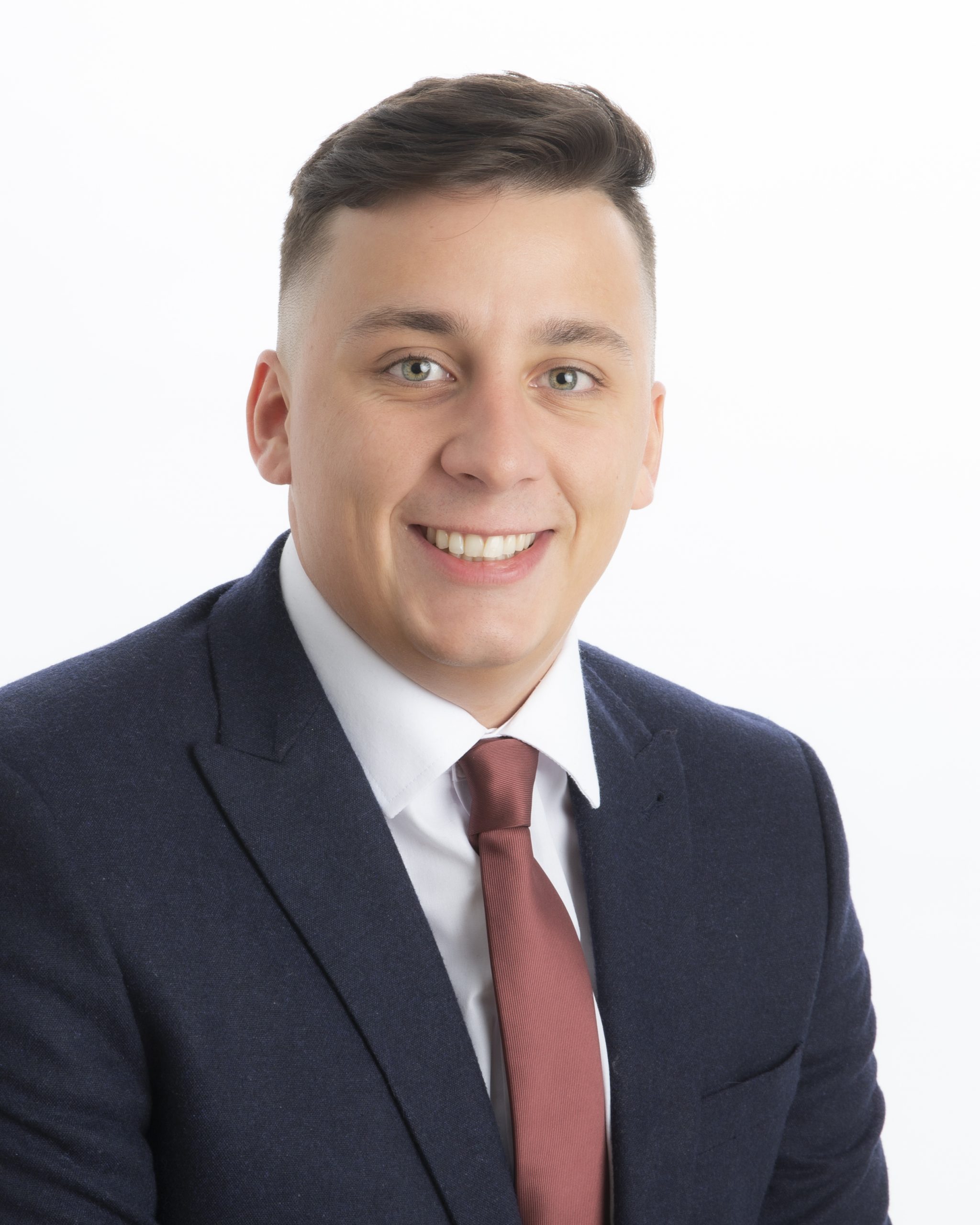 Kyle began his career fresh from College in 2013 at Mercedes-Benz, predominantly influenced by his love of cars, as an apprentice Customer Service Executive and after a few job role changes and more than 5 years of experience decided instead to step into the world of another one of his passions, Finance.

Kyle worked at a local IFA firm in Altrincham for 3 years as a member of Advisor Support. He gained multiple qualifications whilst there and decided to move to Haven in August 2021 to develop himself further and put his qualifications to good use.

Kyle at present is a member of both the London Institute of Banking & Finance and the Society of Mortgage Professionals and is currently studying towards becoming a Chartered Financial Planner.

In his spare time, he enjoys the gym (when he finds the motivation) and is an avid Manchester United supporter, which for some reason, he is reluctant to state on record these days!

Are Investments into VCTs Something For Me?

It can be a minefield knowing exactly what to invest in the 2020s, especially with…