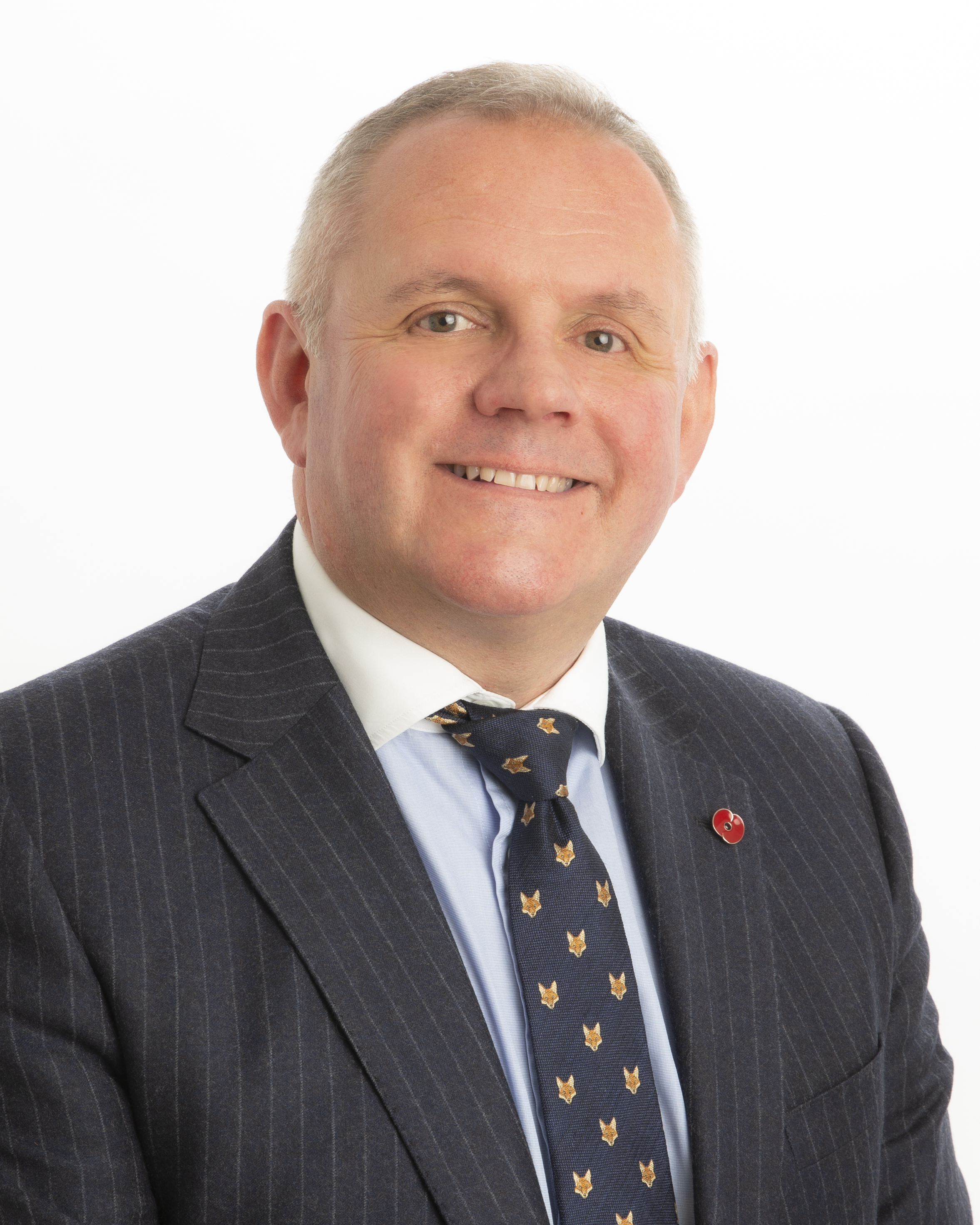 Graham started his career at Halifax in 1989 and became a Senior Financial Adviser in Greater Manchester after qualifying in 1996. In February 2005 he made the leap into becoming an IFA.

Back in 2008, Graham became the Director of Haven IFA, specialising in Investment and Pension Planning. He enjoys helping clients to utilise the new Pension Freedom flexibility now available for their retirements and has also introduced the use of Cash Flow Modelling to clients, to help visualise their progression through retirement which has been well received by new and existing clients.

He is the proud father of two wonderful daughters, Alexandra and Isobel, and recently wed his lovely wife Amanda. In his spare time, Graham enjoys walking his dog, Monty, going to the gym and playing rounds of golf (albeit badly).