HM Revenue & Customs data has revealed that pensioners had been overtaxed to the sum of approximately £892 million since the introduction of pension freedoms in 2015.

Over £33 million or so has been repaid to over 10,000 pensioners overtaxed on withdrawals in April, May, and June – with the average claim falling around £3,363.

Overtaxation happens in instances where HMRC insists savers – flexibly accessing taxable income from retirement funds – are taxed on a Month 1 basis, meaning typical tax allowances are divided by 12 and applied to the withdrawal. This action leads to shock tax bills falling on people that are to the tune of thousands.

Those making one withdrawal in the tax year are required to fill out one of three HMRC forms to get any of their money back.

During the current cost of living crisis, this affects tens of thousands of savers and – whilst those taking regular income or making multiple withdrawals during the tax year should be automatically put right by HMRC -anyone making a single withdrawal is bound to be left out of pocket further.

It is achievable to receive your money back by filling out the 1 in 3 forms from HMRC and receive it back within 30 days, but if it is left up to the efficiency of HMRC, you may be left waiting up to the end of the tax year. With inflation spiking and millions of Brits robbing Peter to pay Paul to make ends meet, this is an added pressure that many could well do without.

Those on steady streams of income via drawdown are less inclined to take any action as HMRC simply adjusts the tax code to ensure you are taxed the correct amount over the year. However, a single withdrawal will rely on you filling out the form or relying on HMRC correcting it themselves by the year’s end – which may not provide enough comfort.

The form you will require depends on how you access your retirement pot. If your pot was emptied by flexibly accessing your pension whilst you are still working or receiving benefits, you require the P53Z form.

Provided the forms have been filled out and submitted correctly to HMRC, a refund of any overpaid tax can be returned to you within 30 days of receipt.

For more information on this process and reclaim, it is advised that you talk with independent financial advisers Cheshire about clearing up any confusion and the necessary steps to take.

Contact the team at Haven IFA today for all matters relating to pension advice Manchester and retirement planning Cheshire. 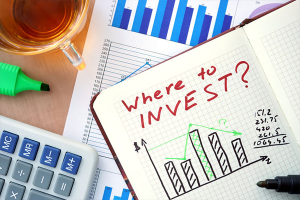 The Difference Between Advice and Guidance on Investments

When you look to invest a sizable amount of money somewhere, you make seek investing… 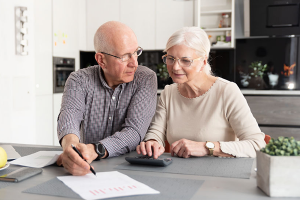 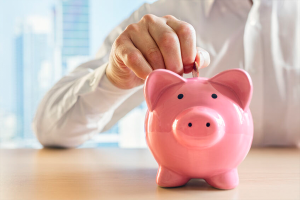 Could I Boost My Pension Fund? 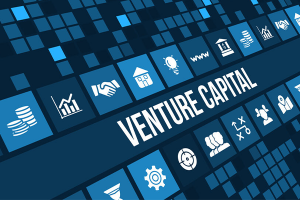 Are VCTs Something You Should Be Looking Into?

If you are currently evaluating your investment portfolio or planning your estate, you will no…